The 4 Keys To Learn Anything. 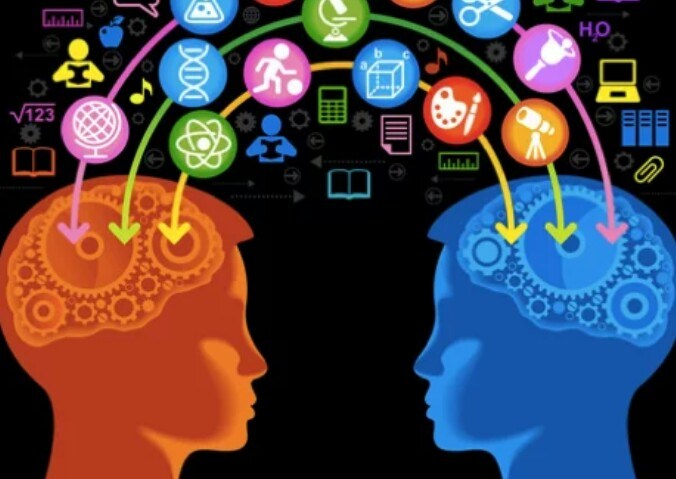 I’ve been studying how to learn, as I try to teach myself new skills and absolutely love learning new things. But I keep running up against a few key problems: